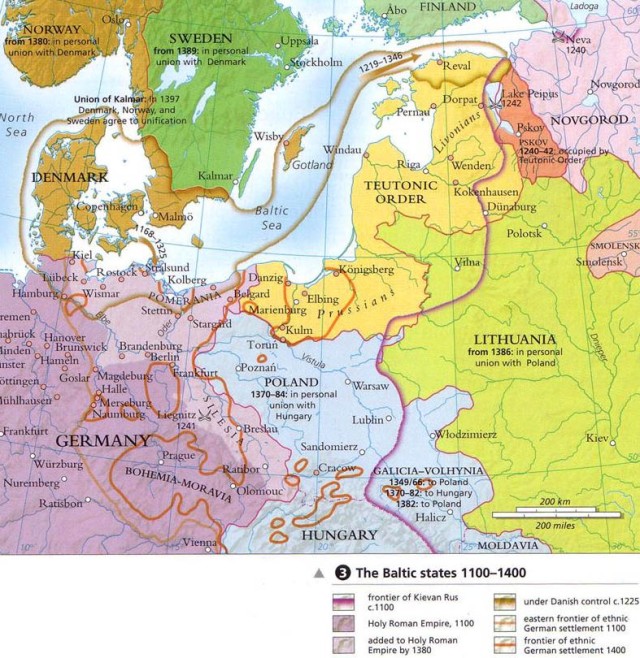 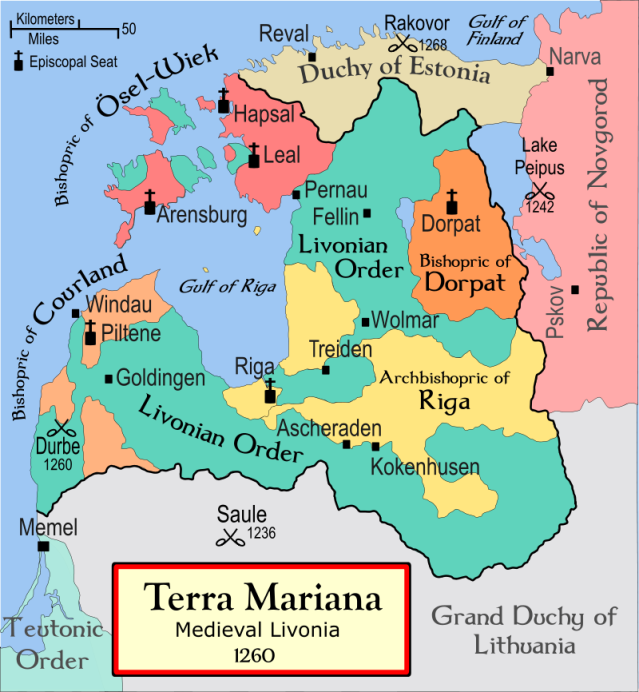 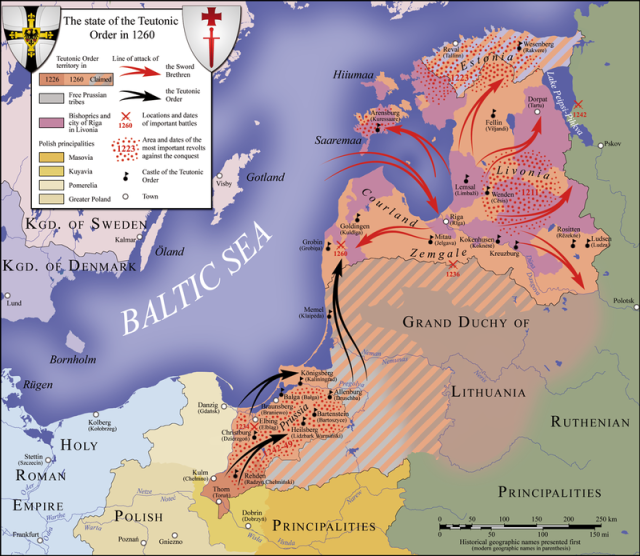 The Baltic states and the USSR between the wars 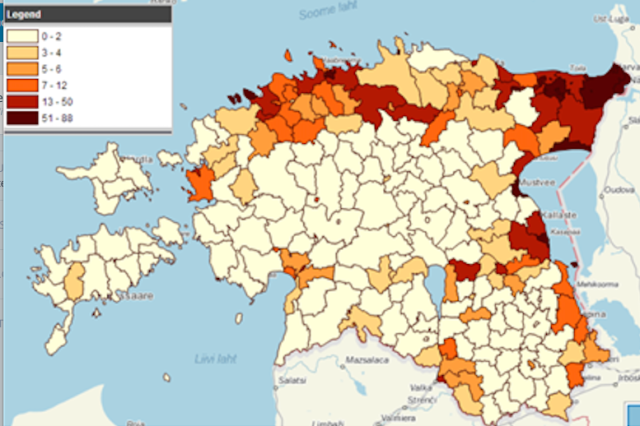 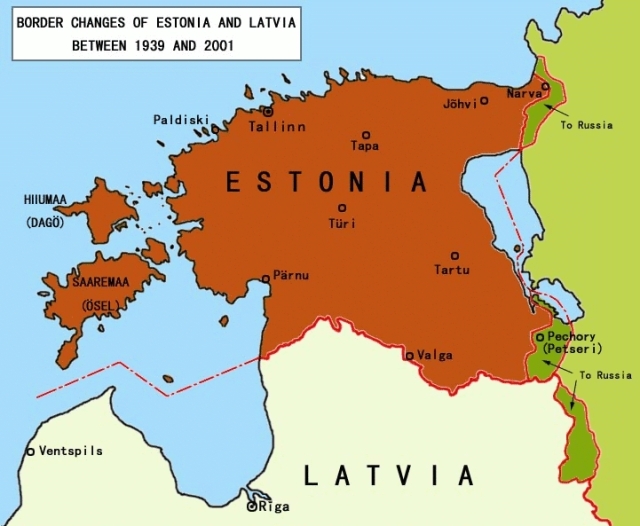 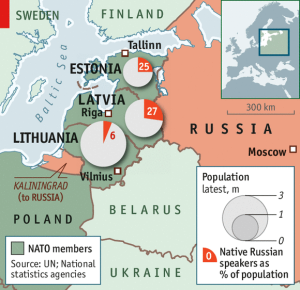 Kaliningrad and the Suwalki Gap